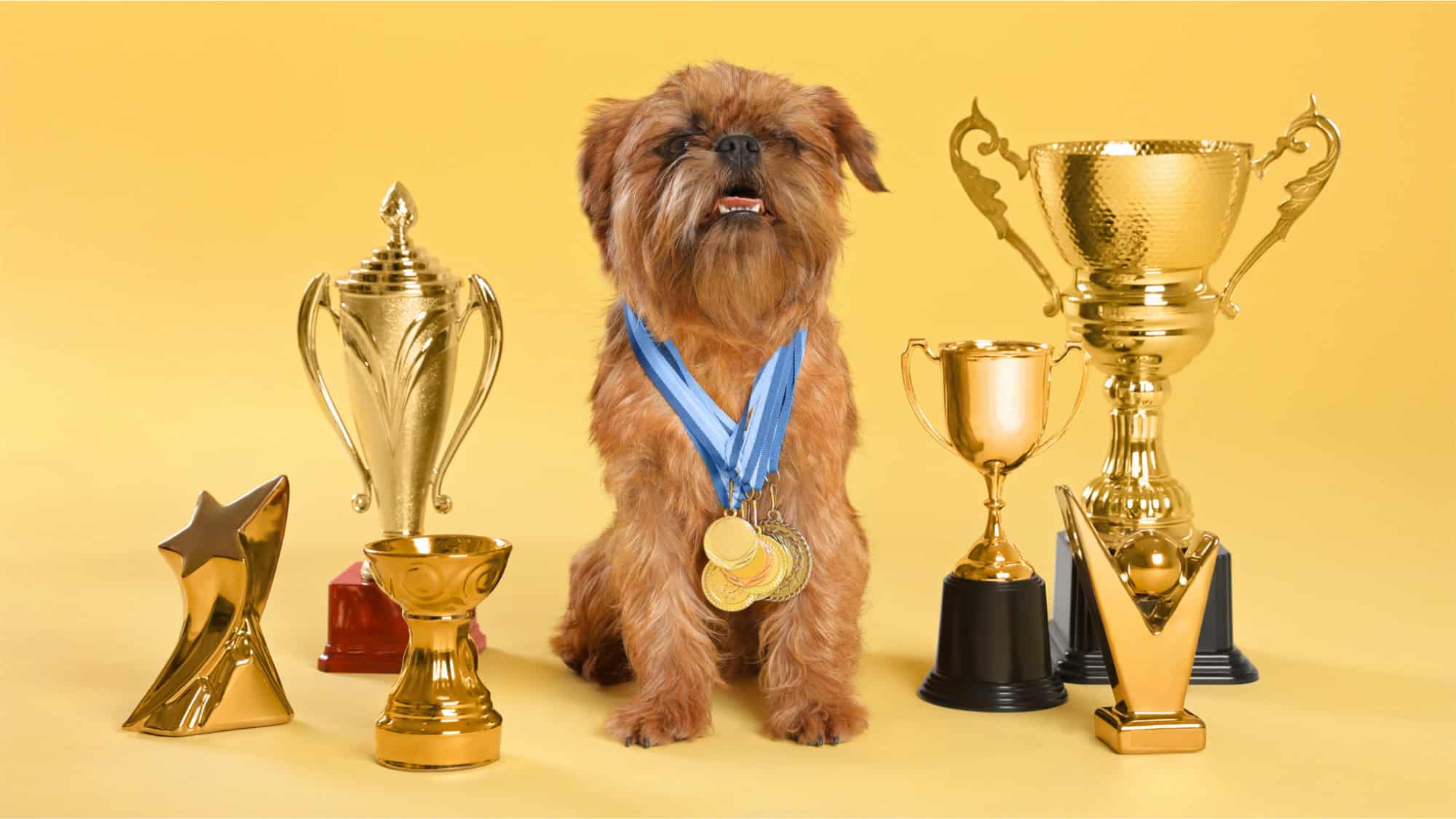 Who are the best in class and what makes them rise to the top?

What makes a capital campaign best-in-class? Is it record-breaking donation amounts? A viral video moment?

Yes, and then some.

You can read all you want about fundraising campaigns. But the press releases and feel-good stories can only go so far to illuminate the pillars of what makes standout capital campaigns truly newsworthy.

A fruitful campaign is built on the base of a strong brand, which is built from the base of a strong vision. Your capital campaign brand is your framework to create an emotional connection with your audience. Eye-catching design can help an individual see themselves reflected in your mission. A clear, understandable message can build transparency and trust in potential donors.

When done right — when these elements blend effortlessly together — a campaign becomes something greater than the sum of its parts.

Align your vision and your audience for an impactful campaign

Let’s back up a step. If branding is the foundation and framework — the home for your campaign to live in — you need to do some architecting first. Before you build a house, you have to lay out the blueprint.

At the beginning of your campaign, it’s easy to get both excited and overwhelmed. A team full of passionate people is bound to overflow with ideas. And at the same time, large-scale fundraising campaigns have many moving parts and can be expensive. It’s imperative that you have an understanding of how to achieve that success at the outset.

Your strong campaign brand starts when you align your vision with your audience. This intersection is where the best, most impactful brands are created. As you continue to build out each facet of your brand, the vision and audience will be your north star.

Our list of the most impressive (and effective) capital campaigns

Creating an impactful campaign brand seems simple in theory, but it’s complex in practice. It’s easy to dream about the creative and fun parts of the branding process, and envision spectacular results. But it’s another thing to make it happen. The two most challenging parts of a campaign are clarifying your vision and rallying your team of donors, board members, leaders, and development officers behind it. But a well-executed, clear campaign brand makes it easier.

These best-in-class campaigns show you how it’s done. They feature clear communication, beautiful, easy-to-use websites, and striking visuals that lead to transformative outcomes. Their exceptional messaging pulls at the heart strings, making the decision to commit time or money a much easier one for donors. While each campaign executes its vision differently, every one leverages its campaign brand to reach donors by capturing hearts and minds.

Investing in a brand drives passion in your audience

Why we love it: This campaign draws supporters in by providing specific details about different funds, and organizing them into categories by impact. Doing this leverages the audience’s individual passions and interests, and aligns the campaign brand and priorities directly with them.

Tulane University’s Only the Audacious

Building an emotional connection through visuals

Tulane’s Only the Audacious campaign was created to fund scholarships. The campaign surpassed its $1.3 billion goal, but has its sights set higher to fund more transformative student experiences.

Why we love it: The campaign visuals are stunning. The entire brand is thoughtfully designed with the audience in mind, nailing the all-important human connection. The campaign brand is true to Tulane but also stands on its own — illustrating a great alternative to The Harvard Campaign for those who want more autonomy from the parent brand. One thing in particular that stands out is the color palette. It’s fresh and trendy, earthy and modern, which is aesthetically appealing to the young audience Tulane wants to reach.

Leveraging the power of an existing brand

Of course Harvard is a model for an excellent capital campaign. This campaign was launched in 2013 to support and expand financial aid and endowments for faculty. Its goal was $6.5 billion, and it over delivered, breaking industry-wide records with a $9.6 billion final dollar count.

Why we love it: The power of a strong brand can break records. Harvard is in a unique position, where the name of the institution alone carries immense leverage for a fundraising campaign.

Yale launched this campaign to raise funds for leadership and scientific efforts. With a goal of $7 billion by 2026, this campaign is well underway and currently over halfway to reaching its goal.

Why we love it: For Humanity has a website that makes it easy for potential donors to find the information they need. It’s broken down into four initiatives, with well-organized visuals and straightforward text. The clarity of the copy communicates to donors, “This is what we are doing, and this is what we are trying to change.”

University of Virginia’s Honor the Future

The University of Virginia launched its Honor the Future campaign to increase diversity and inclusivity in the student base, expand interest and engagement in public service programs, and fund the highest level of teaching and research.

Why we love it: The storytelling is exceptional. Through visuals and videos, the University of Virginia brings the campaign to life. The video gallery expands on each priority of the campaign to create an immersive experience for the audience.

Tugging at the heartstrings moves people

We’re Changing Medicine is a transformational campaign designed to expand medical education and further the field of medicine.

Why we love it: The website leads with videos and statistics, and has a strong connection to patients, featuring quotes from real people. This builds empathy, which is further supported with the messaging: “Caring for patients their whole lives.”

Bringing hope in the face of challenge.

The ReMission Summit aims to rewrite the story of brain cancer. Brain cancer patients often find themselves with a bleak outlook — remission is a term rarely used. This foundation and annual summit connects best-in-class researchers and philanthropists with a singular goal of overcoming the obstacles, and increasing the survival rate from 5% to 50% for brain tumor patients.

Why we love it: Call us partial (we did in fact create the brand), but we think the name itself is a bold choice — it challenges the audience to dream of the end result and a better future. The ReMission summit uses its name to create an entire identity: one that is focused on nothing else aside from eradicating brain cancer.

Beautiful/Work was a campaign to support students and faculty at SAIC and advance contemporary art and design through education. SAIC Beautiful/Work raised $55 million, surpassing its goal of $50 million.

Why we love it: Leave it to a campaign focused on art to feature best-in-class visuals — and this one delivers. The name itself evokes art, and the design is striking, focusing on student work and featuring information about the art and design processes. The design on the website mirrors a museum, with imagery labeled as works would be in a gallery.

Inspiring with a focus on community

The Gordon Square Arts District capital campaign raised $30 million to invest in public art and programming and the infrastructure to make them accessible.

Why we love it: Though the campaign has been complete for eight years, the website still provides transparency about what the organization financed. It also continues to provide information about ongoing projects. This level of clarity ensures the community is at the forefront of the campaign — showing exactly how the effort enabled positive change.

The Habitat for Humanity’s Global village campaign connects volunteers with service trips to build affordable housing. This campaign offers those who can’t necessarily give money to instead donate their time, and give back on a very personal level.

Why we love it: This campaign proves that time and effort can be just as valuable as monetary support. By focusing on a network of volunteers, the Global Village campaign reaches a wide audience beyond those with the financial capabilities to make a transformative gift, and directs their passion into action.

Learnings from these top campaigns

Capital or comprehensive campaigns are special because they are driven by the desire to make a positive change, not to make a profit.

Each of the campaigns we discussed tackles a wide scope of topics across diverse industries, but there’s one consistent variable: the emotional connections they built with their donors through building well-crafted, and intentional brands. Each one nurtures their donor base through communications and clarity, drawing them in with a rock solid brand, eye-catching visuals, and poignant messaging.

It doesn’t matter how big or small the goals and dollar amounts are. At the end of the day, each of these campaigns achieved what they all set out to do: connect and make a difference. 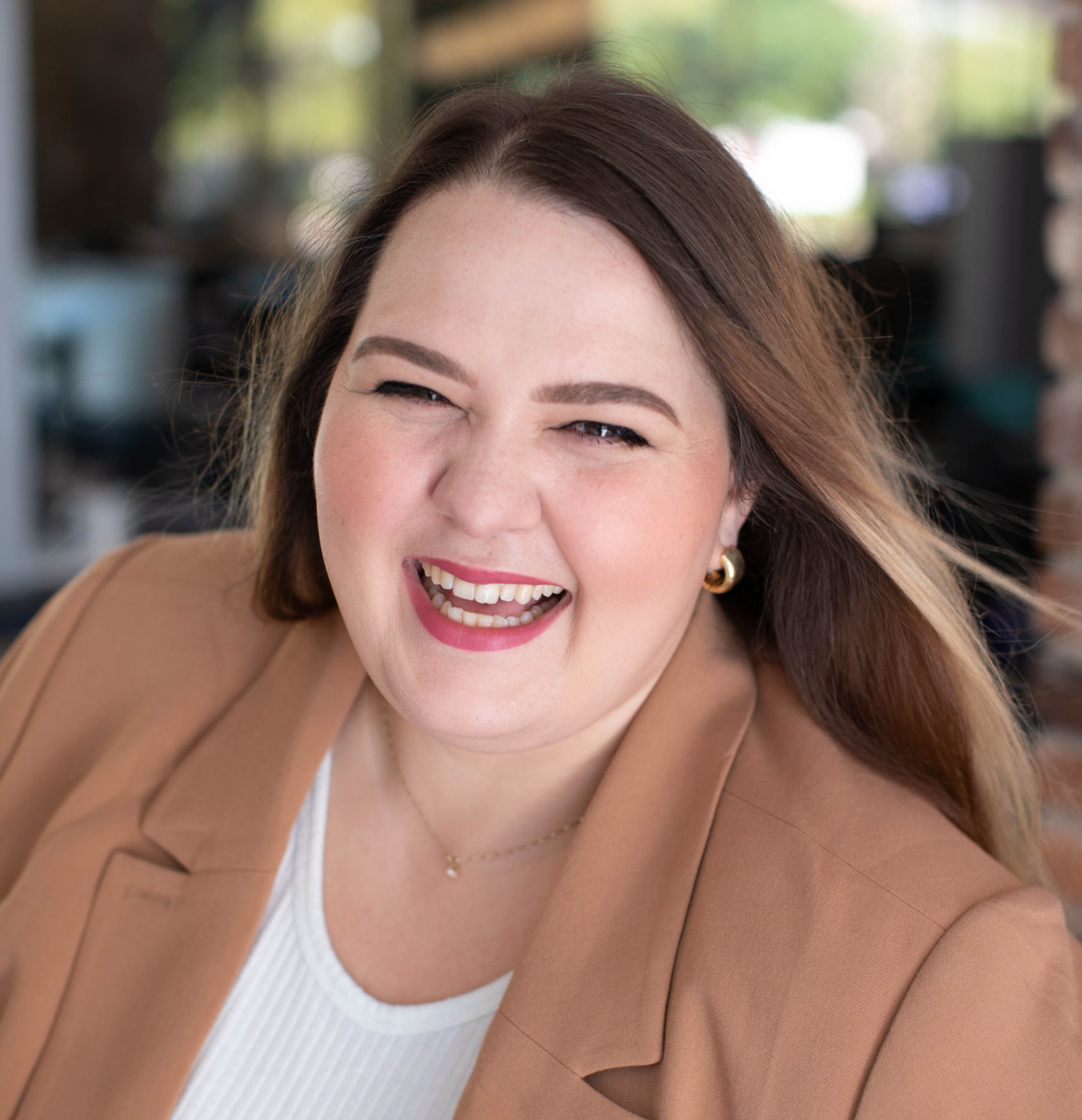