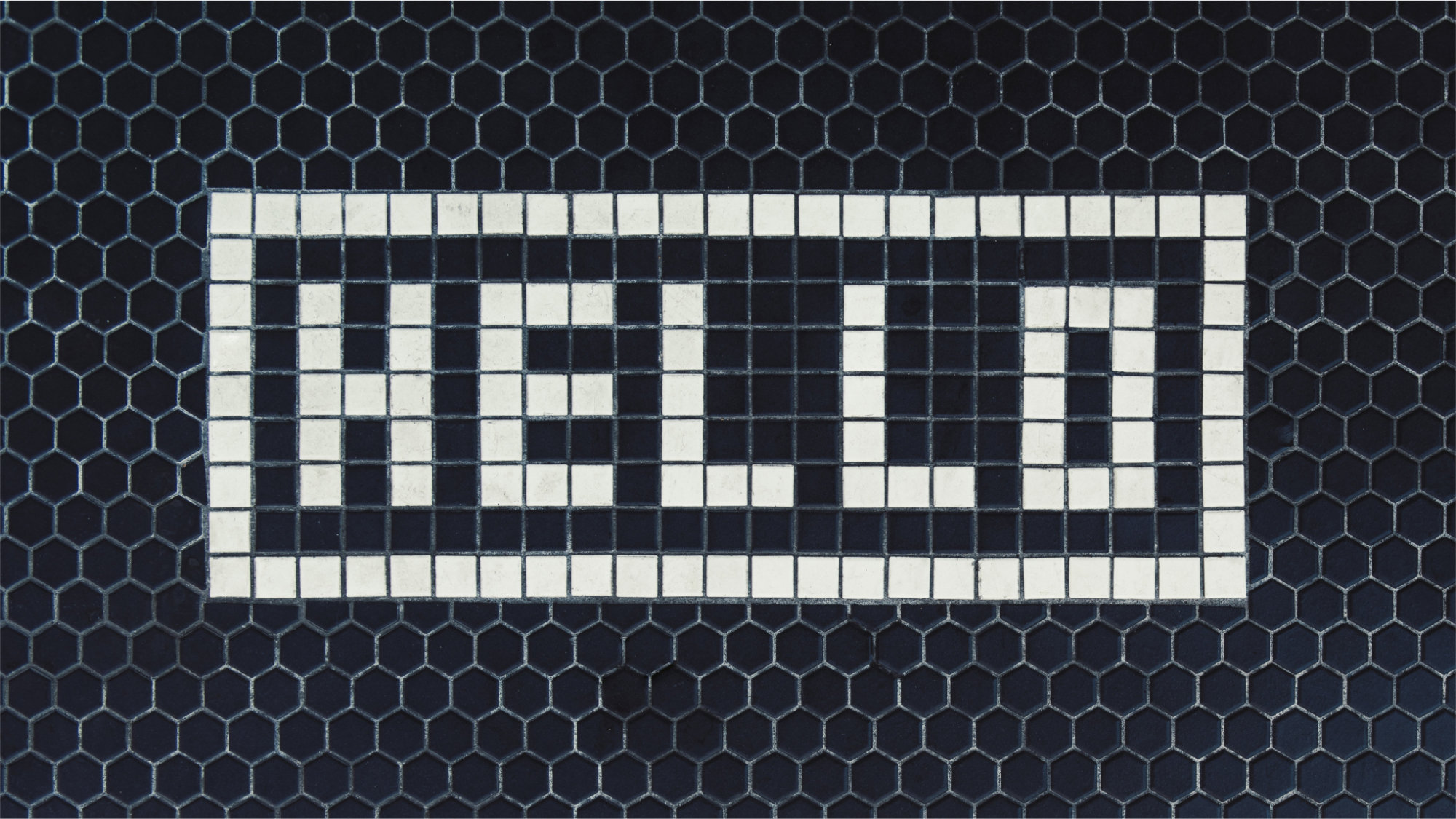 What’s In a Name? Everything, When It Comes to Comprehensive or Capital Campaigns

Picture this: Your next comprehensive or capital campaign is nearly underway. You’ve wrapped your head around your goals, as well as how the campaign will enrich the lives of your beneficiaries. The messaging is in the works. You must be nearly ready to launch, right?

Not quite. Because without a campaign name for your ambitious endeavor, your fundraising effort just isn’t ready for the grand stage.

We tell clients to think of their fundraising campaign name as a digital handshake — a quick introduction that must make a strong and favorable first impression. And it should encapsulate the most distilled essence of what you’re trying to accomplish with your fundraising effort.

In the world of campaign branding, the name is at the tip of the spear meaning it trickles down to connect with the other components of your brand like your messaging and visual identity. These elements include everything from the campaign’s vision to the buy-in you can expect from potential donors.

During the journey of creating your comprehensive or capital campaign, you’ll hear from some that spending too much effort devising a right-fit name isn’t that important. We would argue that these people clearly haven’t seen the multitude of awful campaign names floating around.

A poorly named capital campaign won’t be “sticky” or memorable. It also won’t create confidence in your team or motivate your potential donors. And it won’t provide clarity into your overall vision.

The last thing you want is for someone’s eyes to glaze over when they first see your comprehensive or capital campaign name, or for them to struggle when they try to recall it later.

And if your name sounds too similar to a neighboring campaign, you can kiss any authenticity goodbye. Your name choice must capture people’s attention and inspire supporters to donate to your cause, not someone else’s.

The bottom line is that behind every rockstar campaign is a rock solid campaign name.

Here’s a secret — it’s not only okay to have a name that isn’t wildly unique, it’s rare to have a unique name. This is especially true when it comes to naming a comprehensive or capital campaign. What matters is that it’s authentic and it sticks. Uniqueness is an added bonus. Just don’t step on your neighbor’s toes in the process.

When it comes to naming your fundraising campaign, authenticity should always come before uniqueness. If you discover a true-to-your-brand name that is laser-focused on your overall goals and vision, it will automatically be authentic to your campaign. And that name will then adopt an original flavor when paired with how you describe the capital campaign in your elevator pitch, marketing materials, and the way your campaign connects to your specific organization.

The questions that you should ask when considering an authentic name are:

If the answer to these questions is “yes,” you’re on the right track to unearthing your right-fit campaign moniker, even if it’s not the most unique.

Here’s the reality: The first round of names you come up with will likely be questionable…at best. And that’s okay. More often than not, the first round is awful.

“All good ideas start out as bad ideas, that’s why it takes so long.”

Celebrate the bad ideas and invite them in.

Gather your team for a brainstorming workshop to kick around a series of names. While you’ll end the workshop with names to consider, you likely won’t end up selecting one of the early ideas. This is an iterative process, so that is to be expected. The first round will give you a sense of where you stand, as well as what you like and don’t like. Also, some thematic patterns will begin to emerge.

From there, go back to the drawing board. You’ll sit through rounds of back and forth, workshopping the best name ideas before finally landing on a batch of names that truly speak to your campaign. Names that when seen or heard immediately give the audience a sense of exactly what your campaign is all about. The more aspirational, the more authentic — the better.

Messaging and Naming Happen in Tandem

When you’re designing your comprehensive or capital campaign name, remember the final choice won’t feel like a fully-fledged identity until it has a message associated with it. For that reason, it’s important to craft your message and the name either in tandem or close together. As the name comes into focus, so too will the message, and vice versa.

Do Your Research, Protect Your Name

Once you find a handful of finalists, don’t skip the verification and protection steps. You’ll want to trademark the final choice, so it’s important to ensure that the name doesn’t encroach on another organization’s intellectual property. In an ideal world, you’ll have enough time to run the finalists through legal counsel. At a bare minimum, do some research on your own to see what names already exist. This will help with the narrowing down process. We recommend searching USPTO’s database.

So When Have You Found “The One”?

Throughout the journey of finding your comprehensive or capital campaign name, you’ll notice that every person involved in the process has a different response to the chosen nameIn fact, at first, you or someone on your team may feel lukewarm about the name you end up with. But similar to the right relationship, a campaign name isn’t always going to be love at first sight.

Sometimes you’ll discover the name right out of the gate, but don’t expect this. Like most things in life, you’ll find the perfect name by going through an iterative process. Don’t be afraid of this process and and try not to fall for your first idea, either. It might be the early ideas that stick and show that your team has locked into something with teeth. But more often than not, it takes time.

Being that the name is the tip of the spear, the campaign name is what your team will rally behind. When a campaign name and brand are done well, there’s a sense of pride; when they’re done poorly, it’s an embarrassment. We’ve seen both sides and the right campaign name can make a big difference. A bad campaign name won’t necessarily break your campaign, but it will make it a hell of a lot less impactful.

Finding the perfect campaign name is a process. It takes workshopping. It might happen right away, but more than likely take time, so be ready for this. And truthfully, it doesn’t have to be an absolute unicorn. But it should be unique enough to be exactly what your campaign needs to stick.