How do you brand a sustainable construction company? We started with our commitment to the environment. 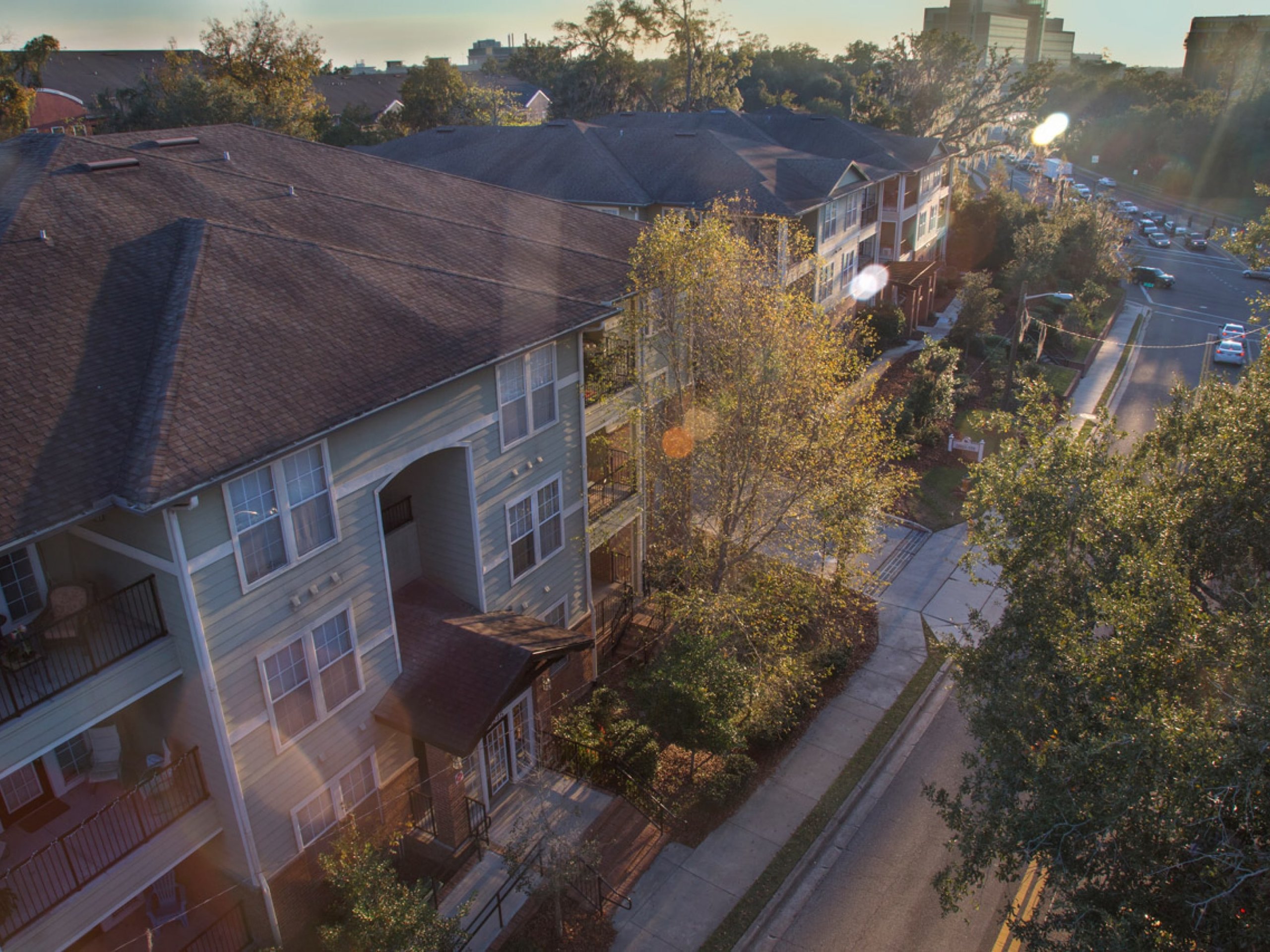 Viking is a Gainesville-based developer with a diverse portfolio of real estate projects throughout the Southeast. Over the years, they’ve developed a reputation for being trustworthy, caring, reliable, and intensely committed to their promises. The company is known for “doing business based on a handshake” and they make a point of living up to that reputation of conducting business ethically and honestly. They’re also known for being able to take on the types of projects other developers can’t or won’t do. Even if it will take more time or make the project more difficult, they make the effort to do things the right way. Few developers are as community-focused and big-picture-oriented as the Viking team. 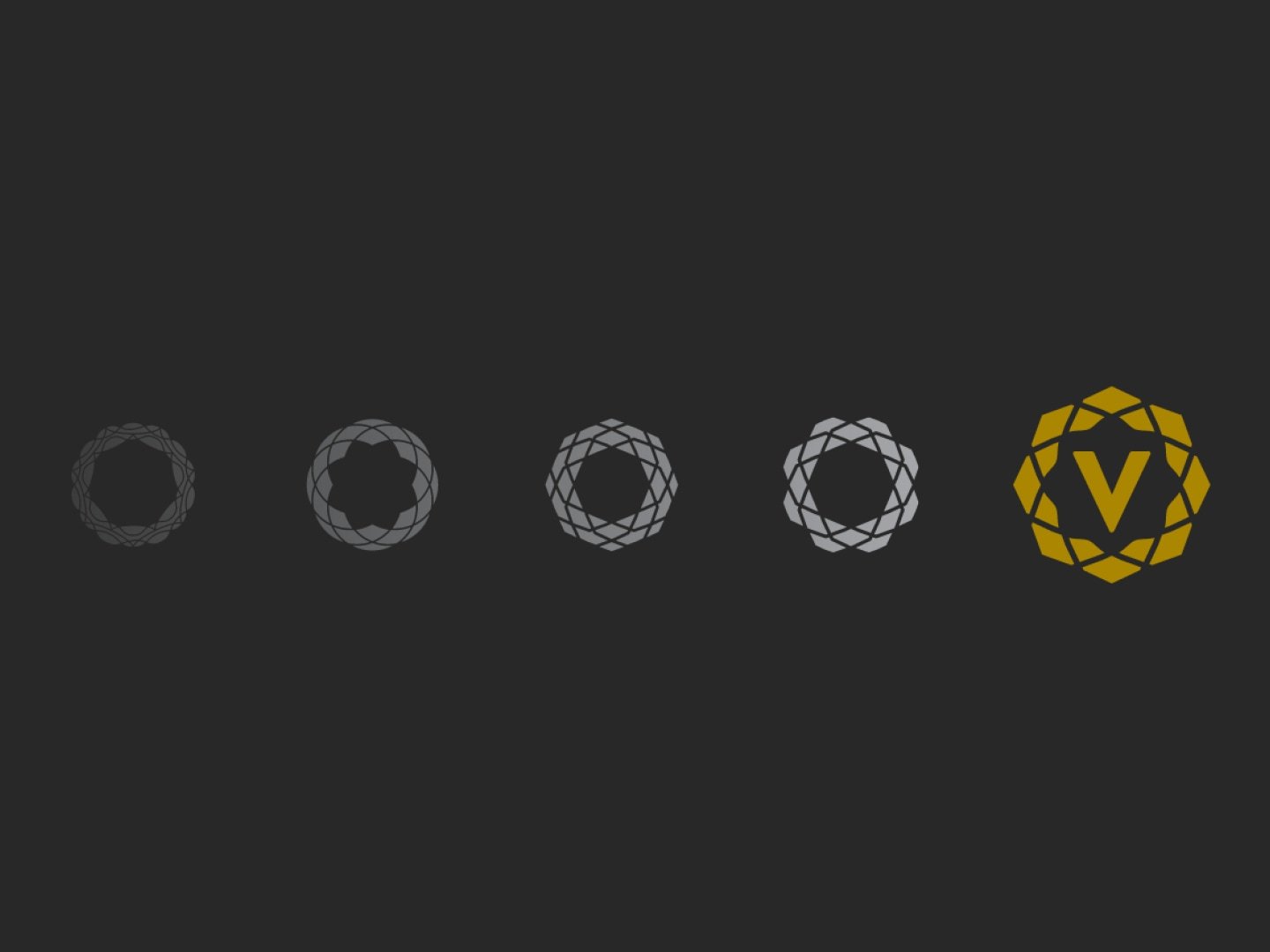 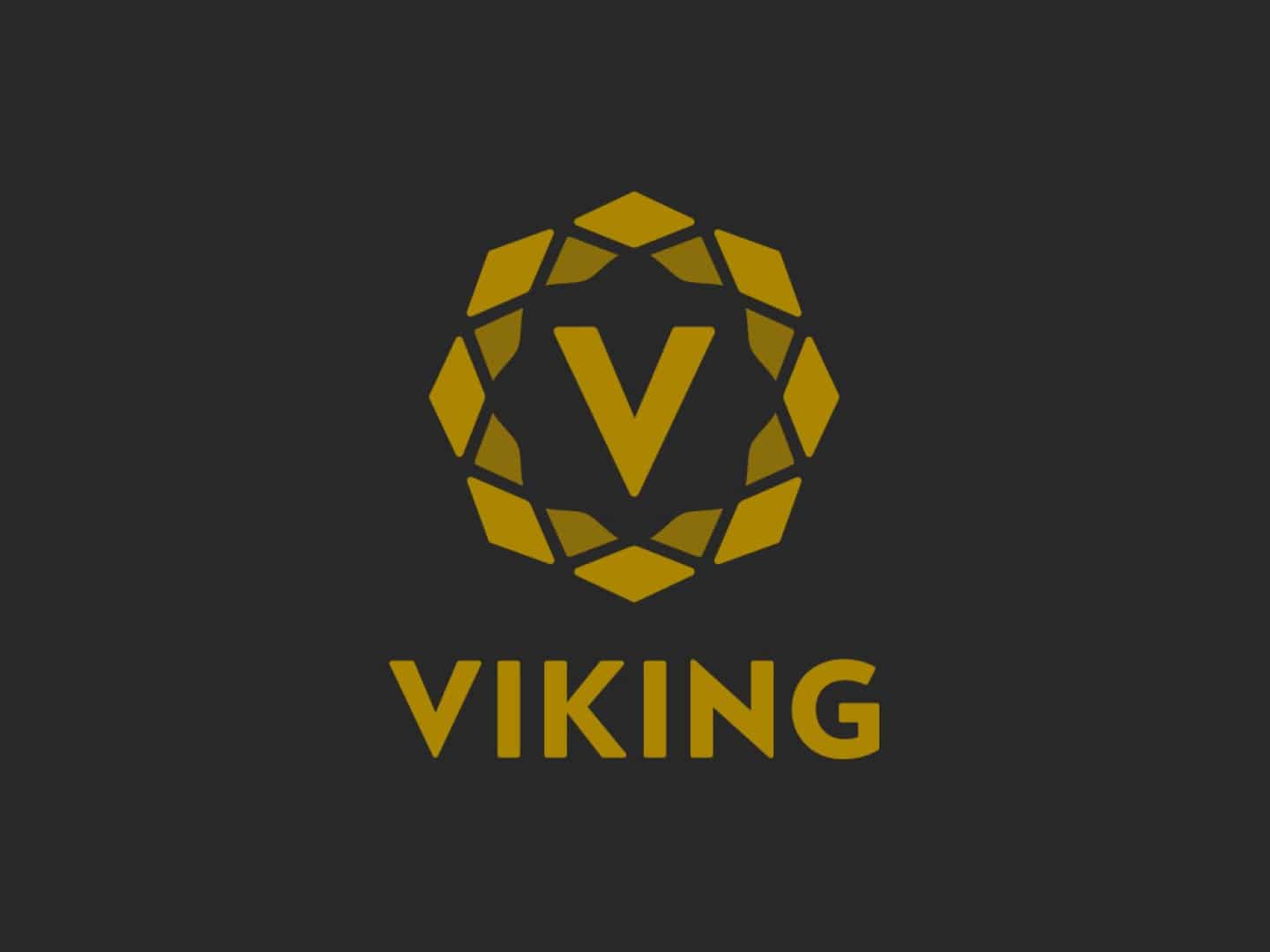 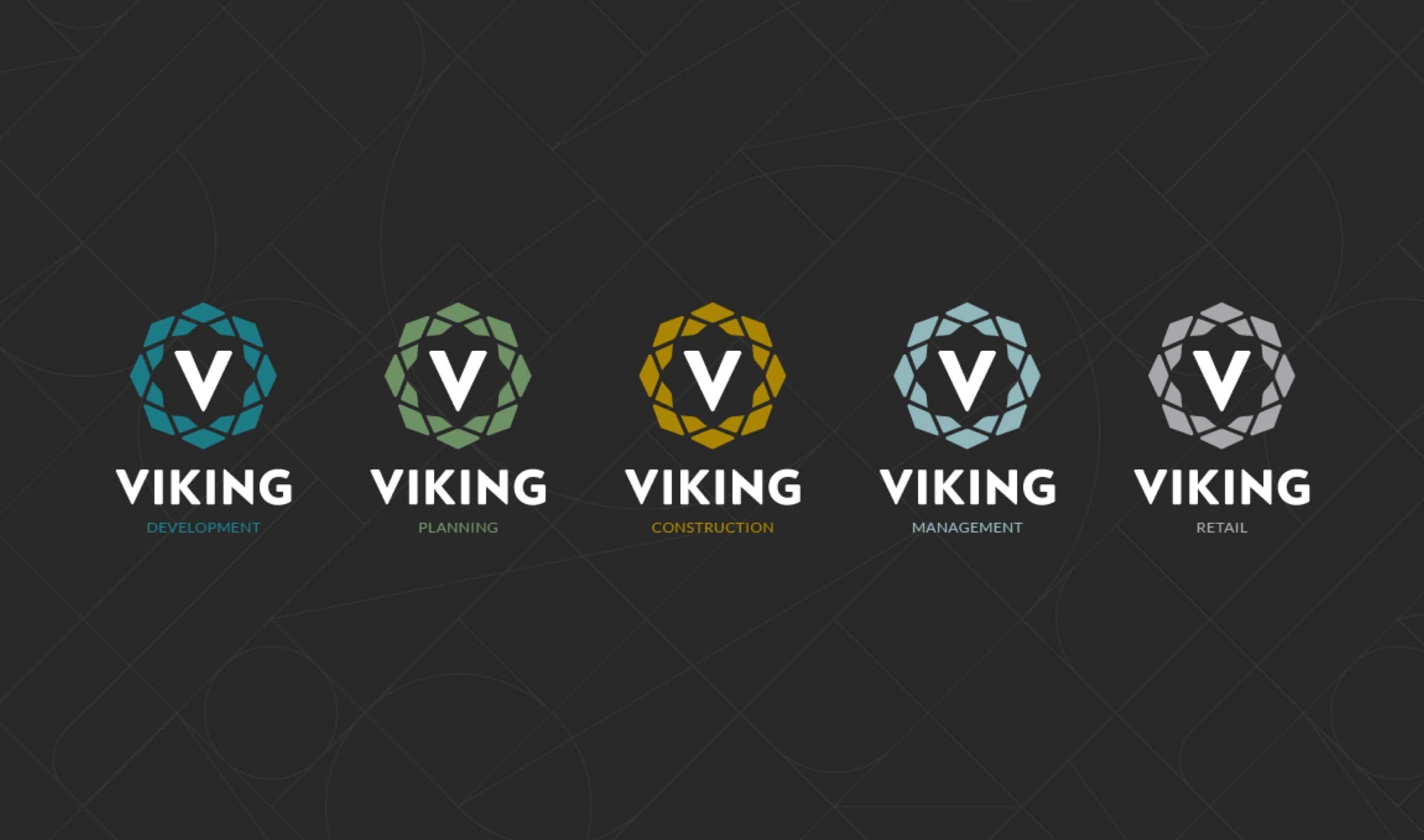 Viking came to Parisleaf because they needed a brand presence that commanded a similar stature of reliability. They were at a turning point in the history of the company. Moving away from the construction of residential housing developments and shifting into large scale urban and transportation centered mixed-use projects. Basically, they wanted a brand that truly reflected who they were and where they were going. When we began work with them, Viking was set to embark on their most ambitious project to date, 225-acres that would become the first Green transit-oriented development and certified LEED-ND site in the state of Florida.

We began with a Discovery process and interviewed a wide array of investors, advisors, lenders, other developers, contractors, city and county staff, transportation experts and engineering companies. One of the key things we learned was that this idea of handshakes, business and relationships was for real. A number of individuals and institutions that had been working with Viking for years told us they had no hesitation about lending money or partnering with them simply based on a handshake and a promise. 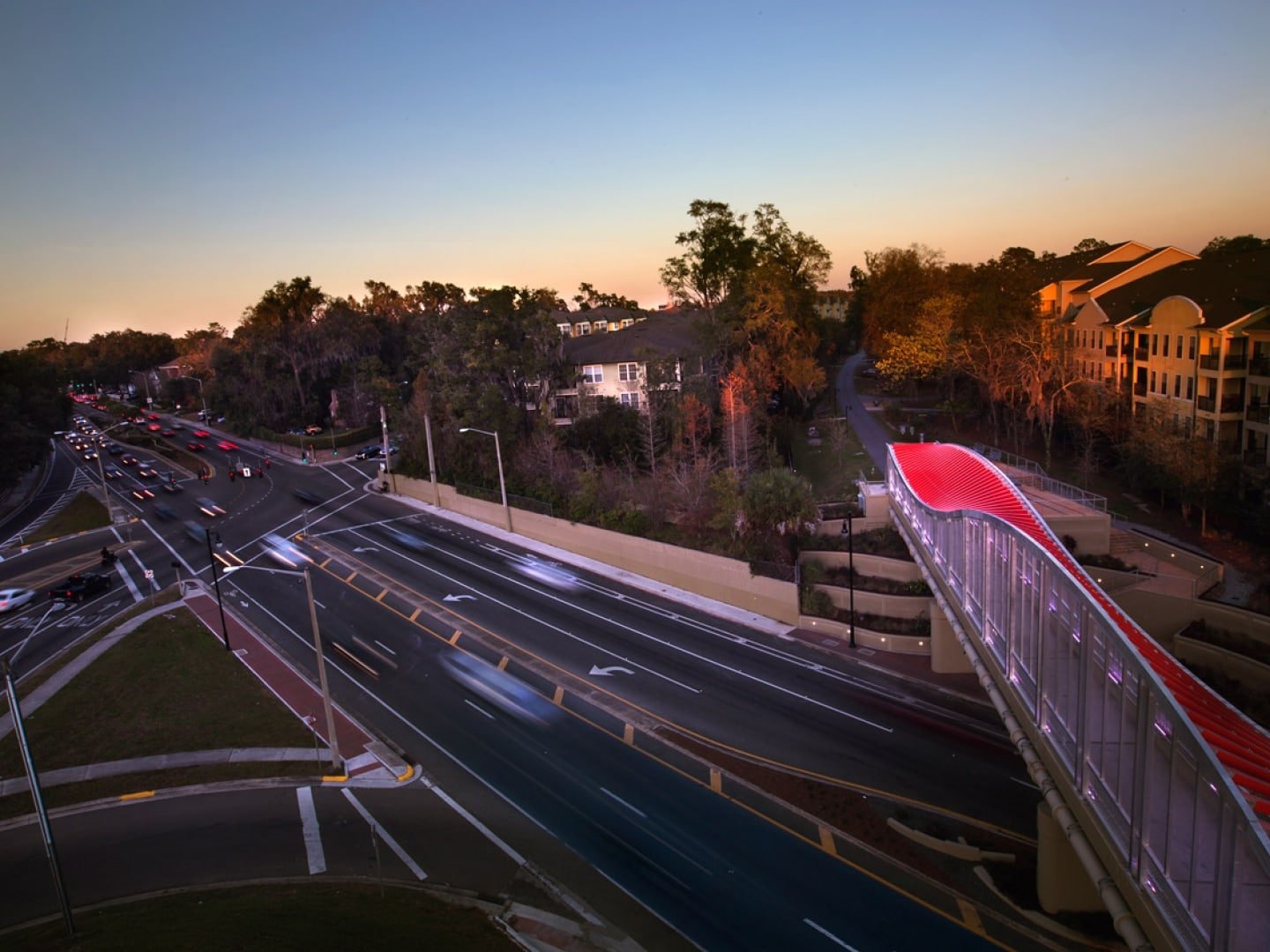 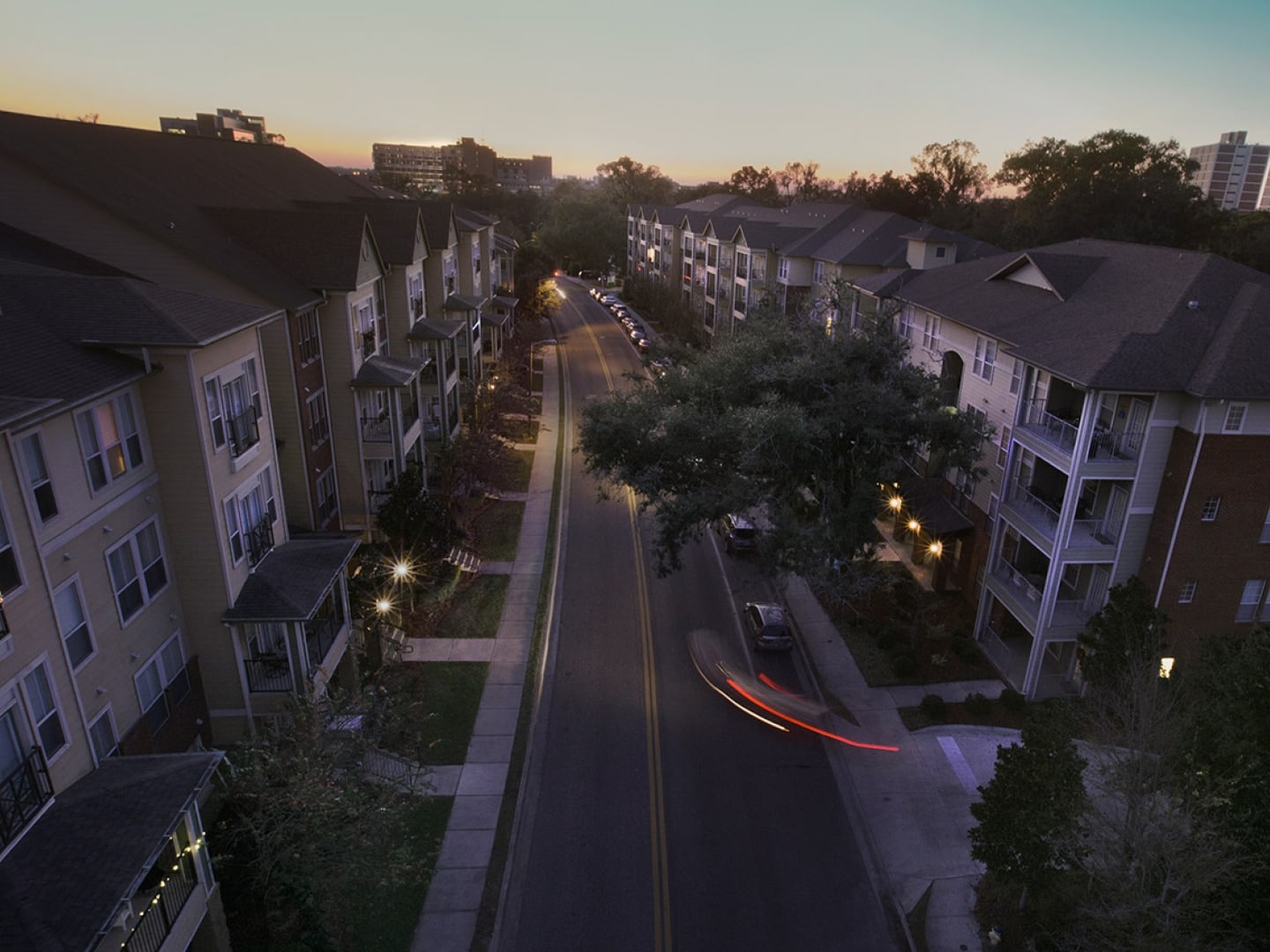 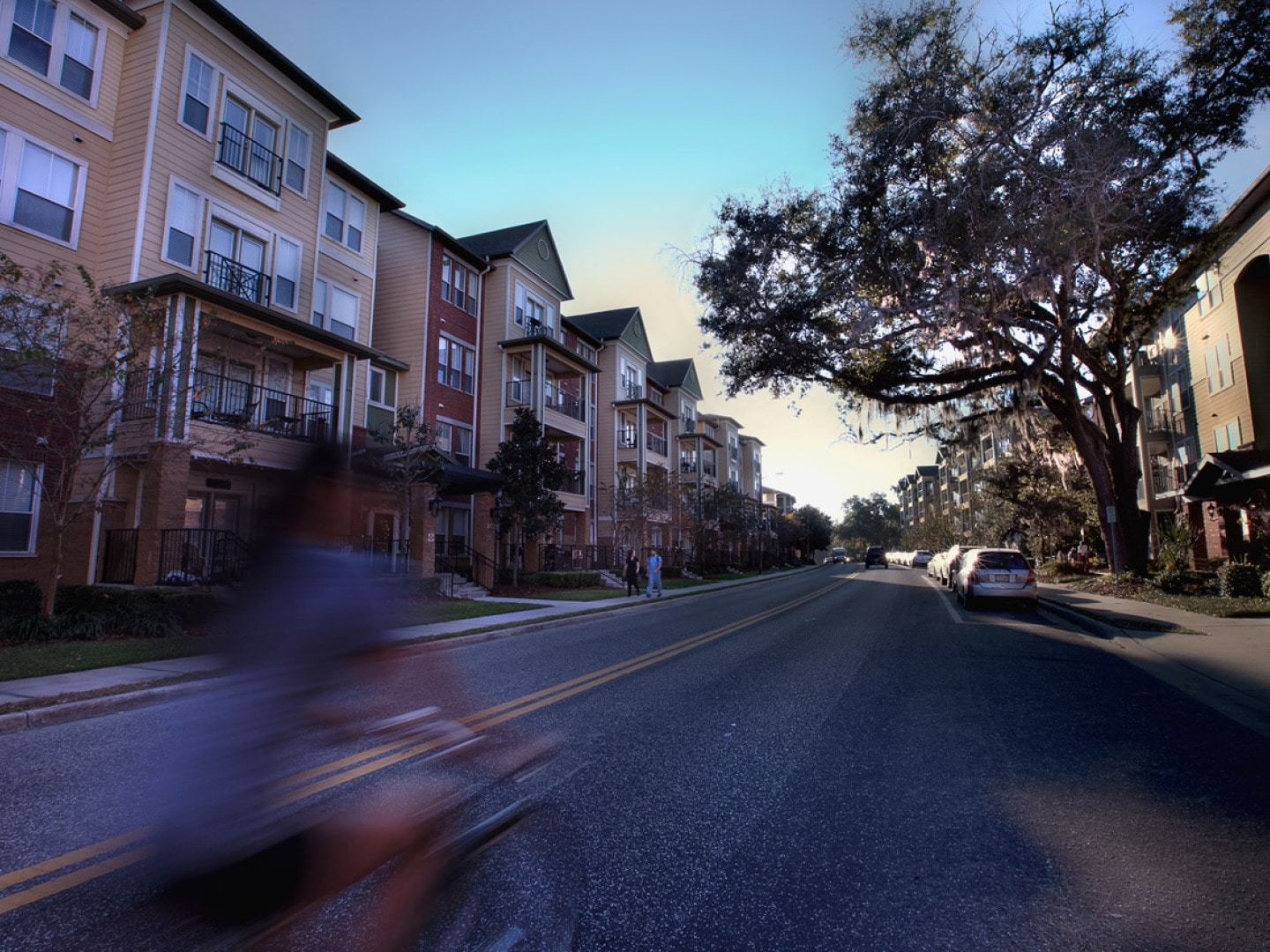 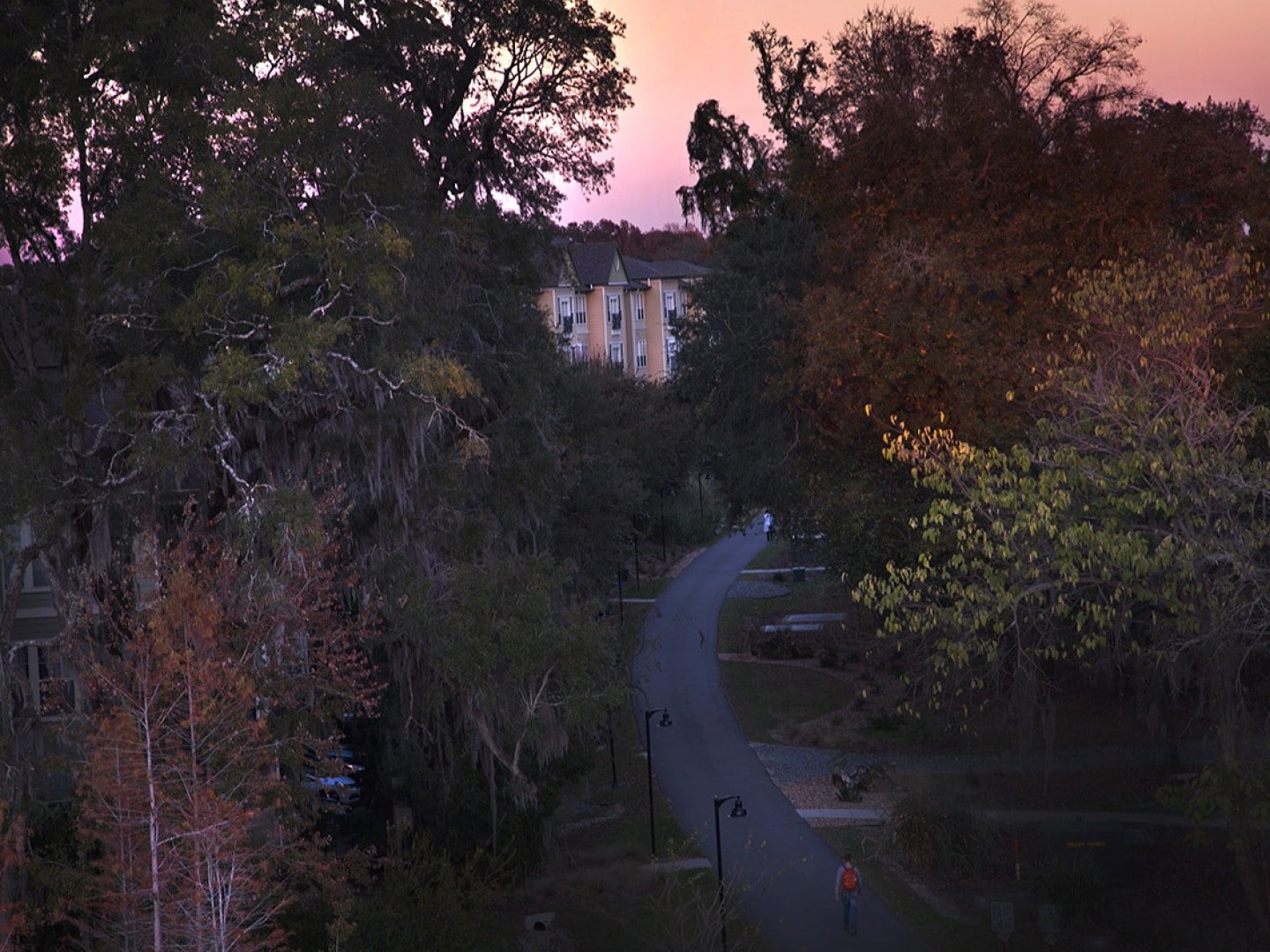 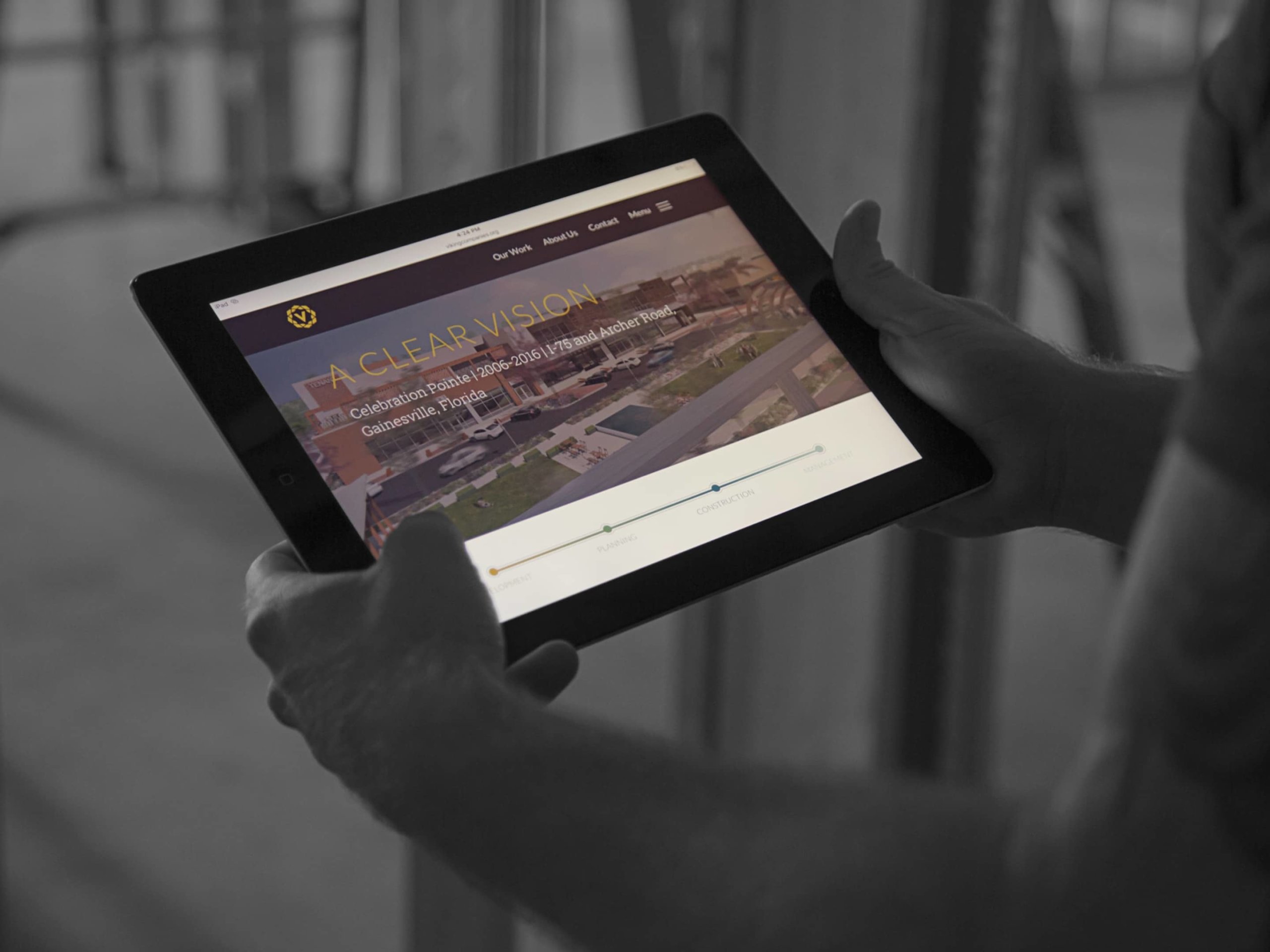 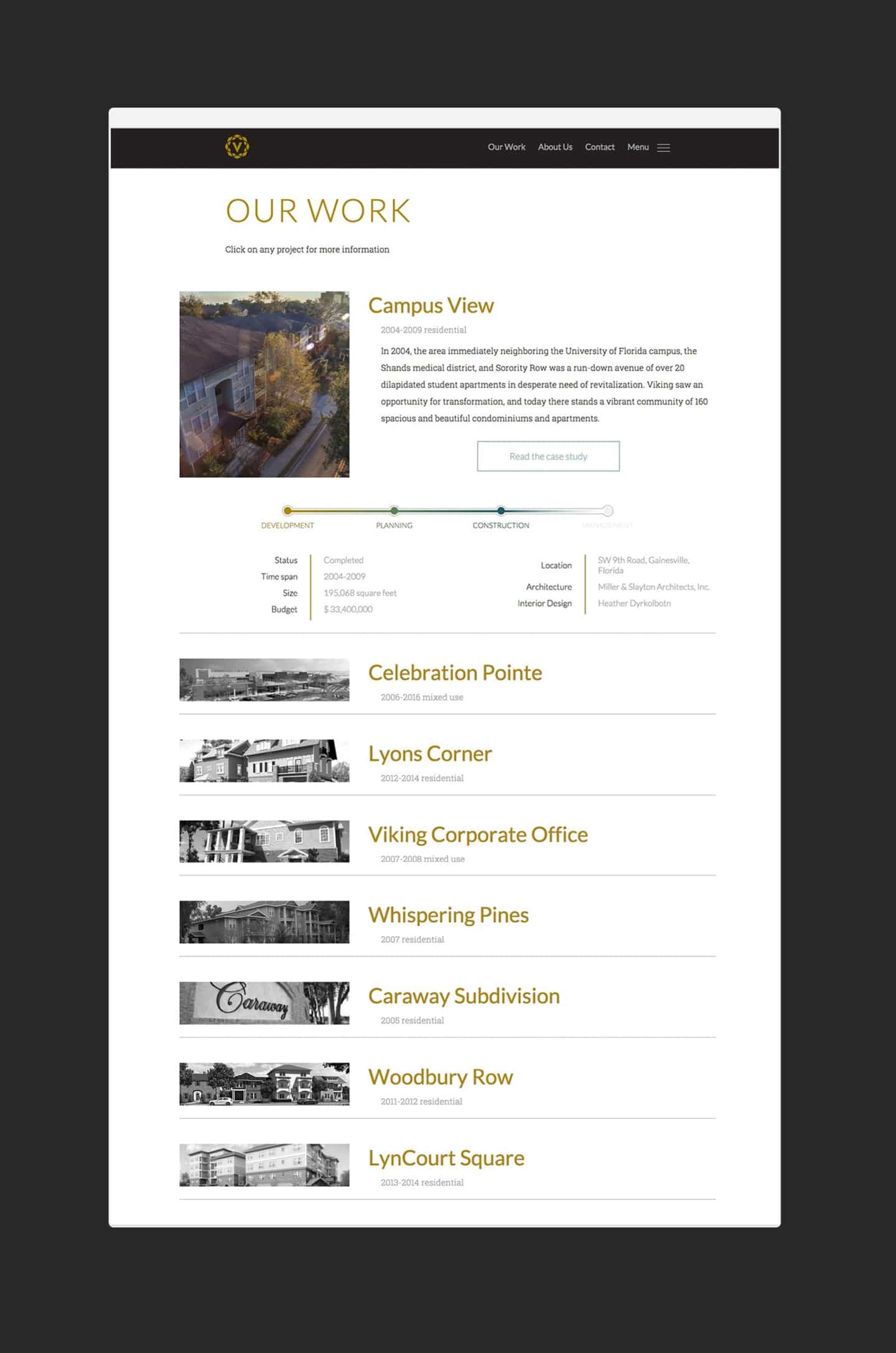 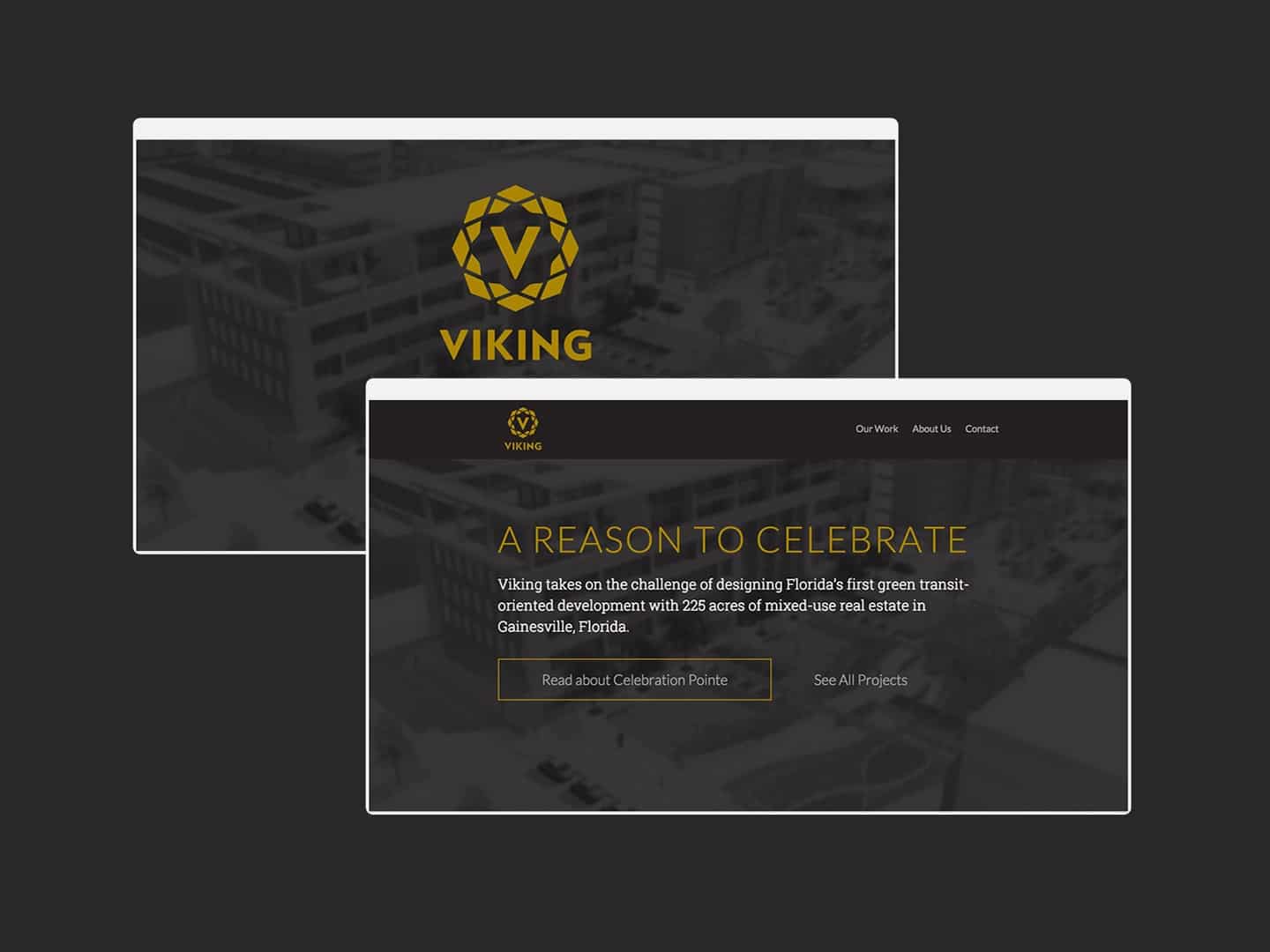 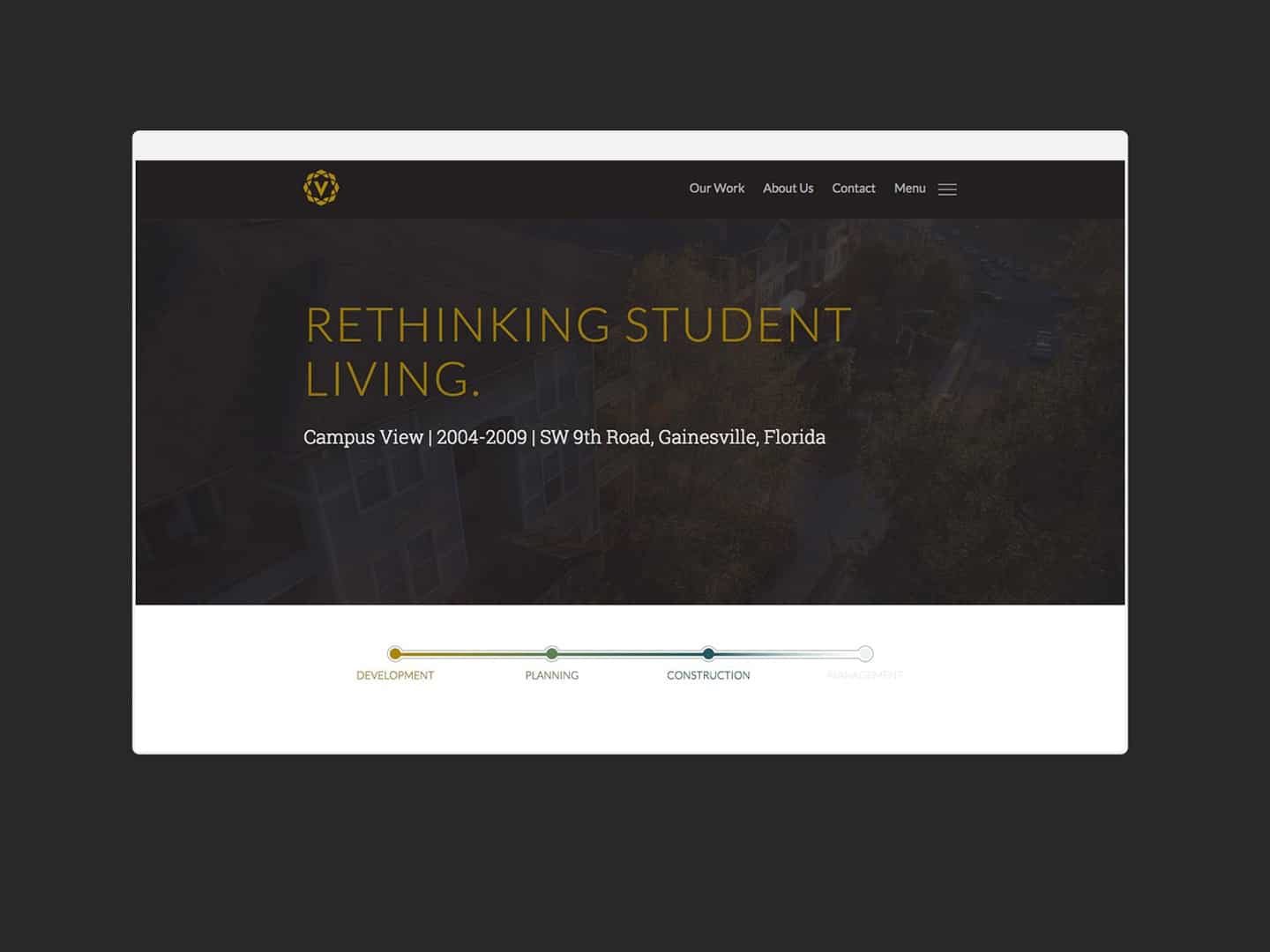 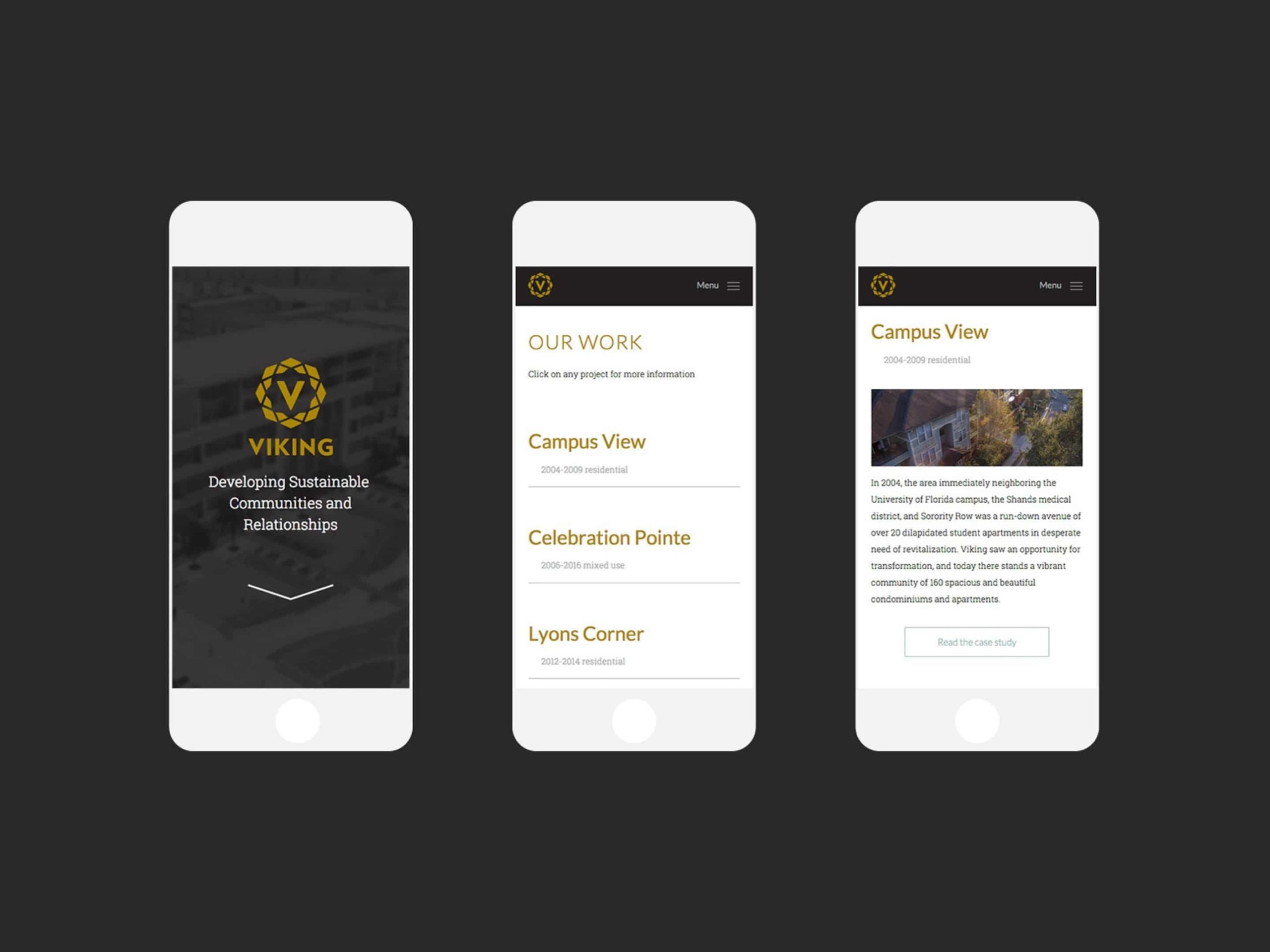 The CEO of Viking actually hails from Norway, and because of his towering stature, was dubbed “The Viking” by his associates. He had a lot of equity in the name but felt that the connotation of horned, helmeted invader didn’t quite fit with his honest, committed and unassuming demeanor. In our research, we looked into Viking history and found an intricate network of line-based embroidery, woodcarving, and ornament. This overlapping lines and pattern work directly informed our process on building the new logo mark.

Elements of the visual identity included an embossed letterhead, metallic foil stamped business card and custom envelope. Viking has a diverse group of teams within the company so we created a system that would keep them visually independent while staying consistent with the new identity. Our solution was to give each team its own color and title, and a unique version of the mark, which eliminated any confusion.