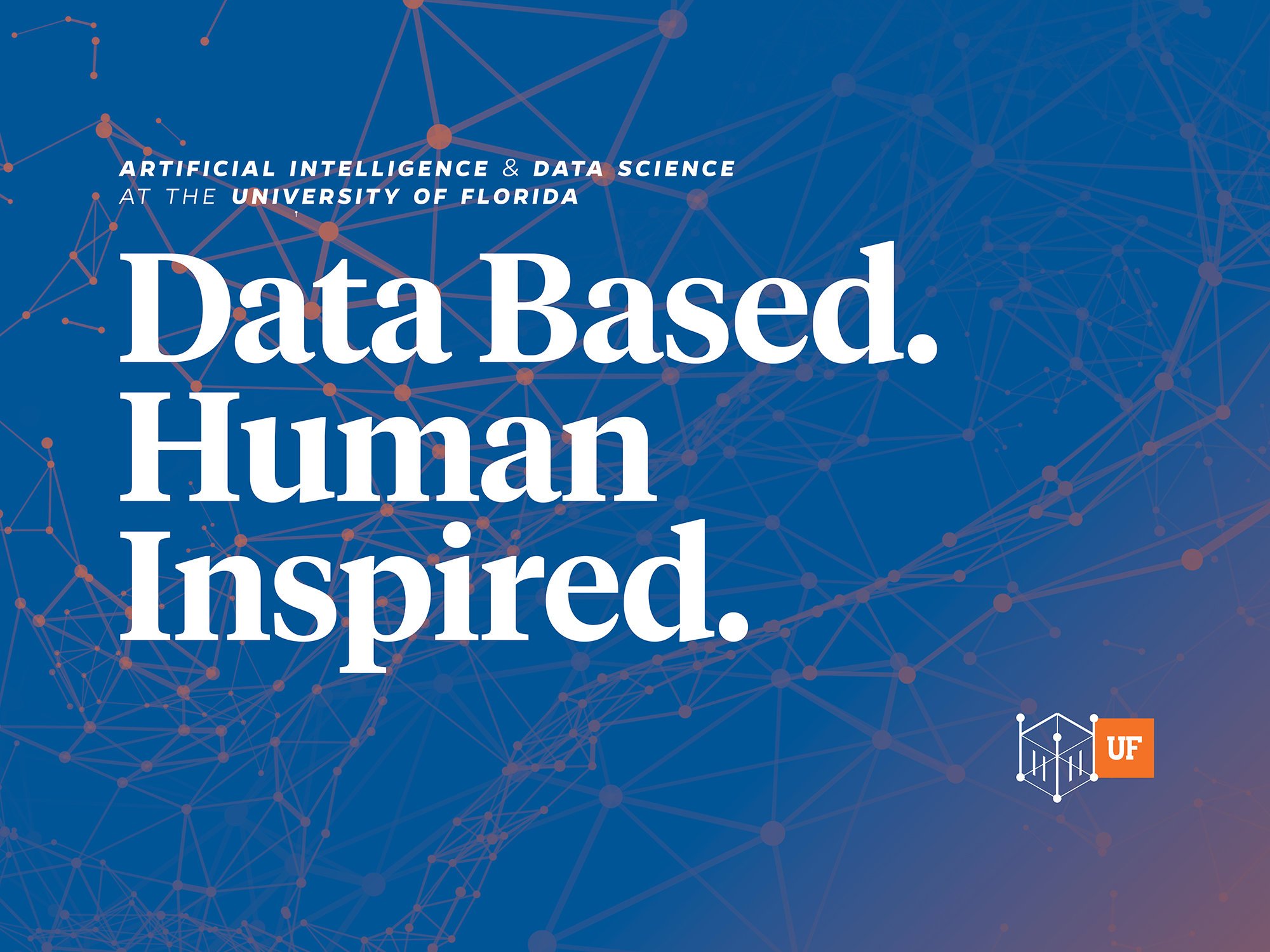 Although artificial intelligence has been around for decades, the concept of AI is poorly understood.  When the term is mentioned, our minds immediately conjure images from Hollywood of robots and computers subverting humans.  In launching its AI and data science initiative, UF hopes to better articulate how these technologies will help boost human ingenuity – not undermine it.

UF Foundation spearheaded  the Amplified Intelligence initiative to advance and apply an Artificial Intelligence and Data Science Ecosystem across the university enterprise as a fundamental part of their academic pursuit. In preparation to launch their initiative, the University of Florida’s Office of Advancement tapped Parisleaf to create a visual identity empowering UF to better fulfill its mission.

In partnering with the Foundation team, and specifically the CMO of Advancement, Luke Anderson, the Parisleaf team and Advancement Communications teams worked hand in hand, with Advancement driving messaging and theme development in an approach rarely seen in Strategic Communications in Advancement offices. From there, Advancement worked closely and quickly with Parisleaf to create a visual identity tailored perfectly to this initiative. 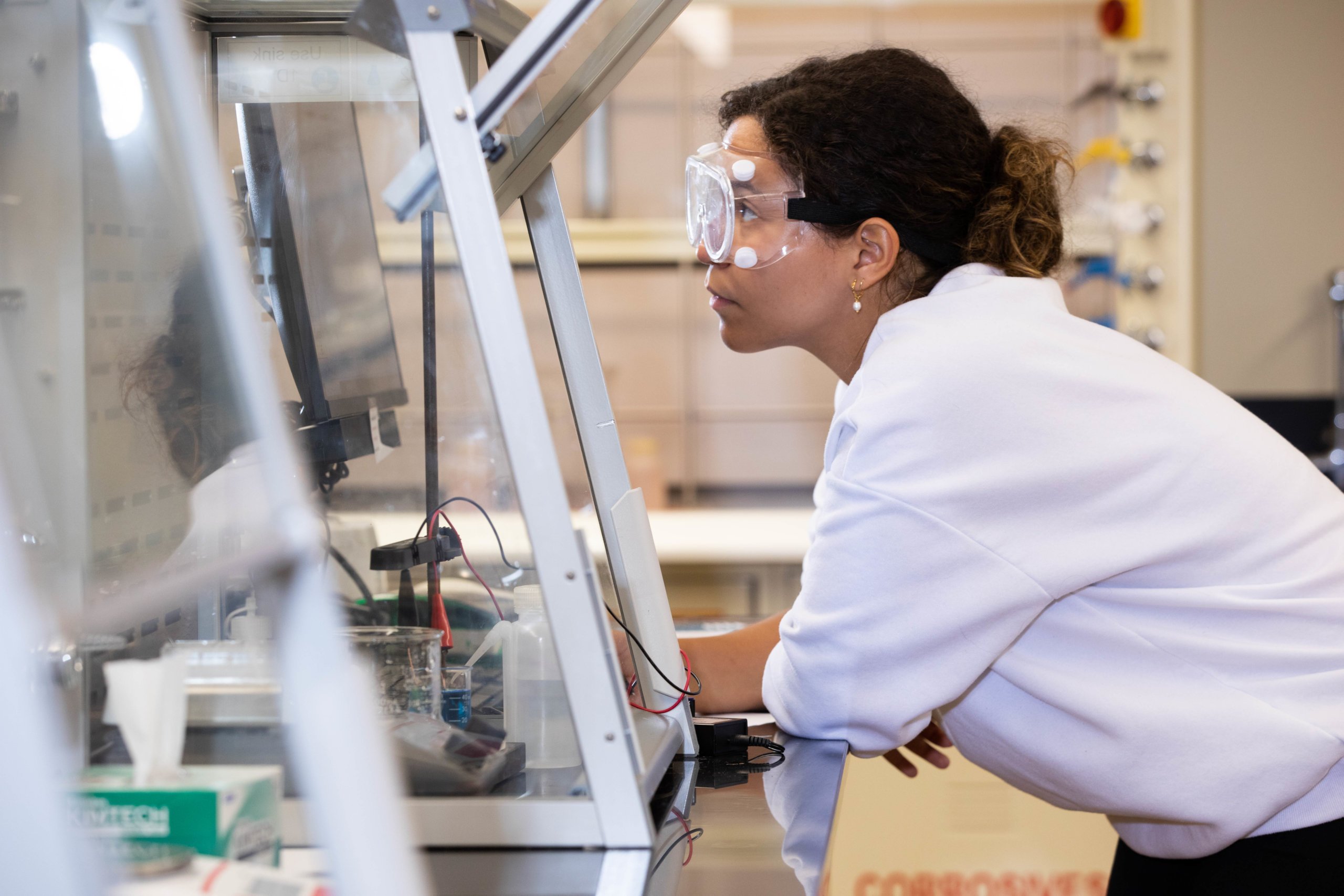 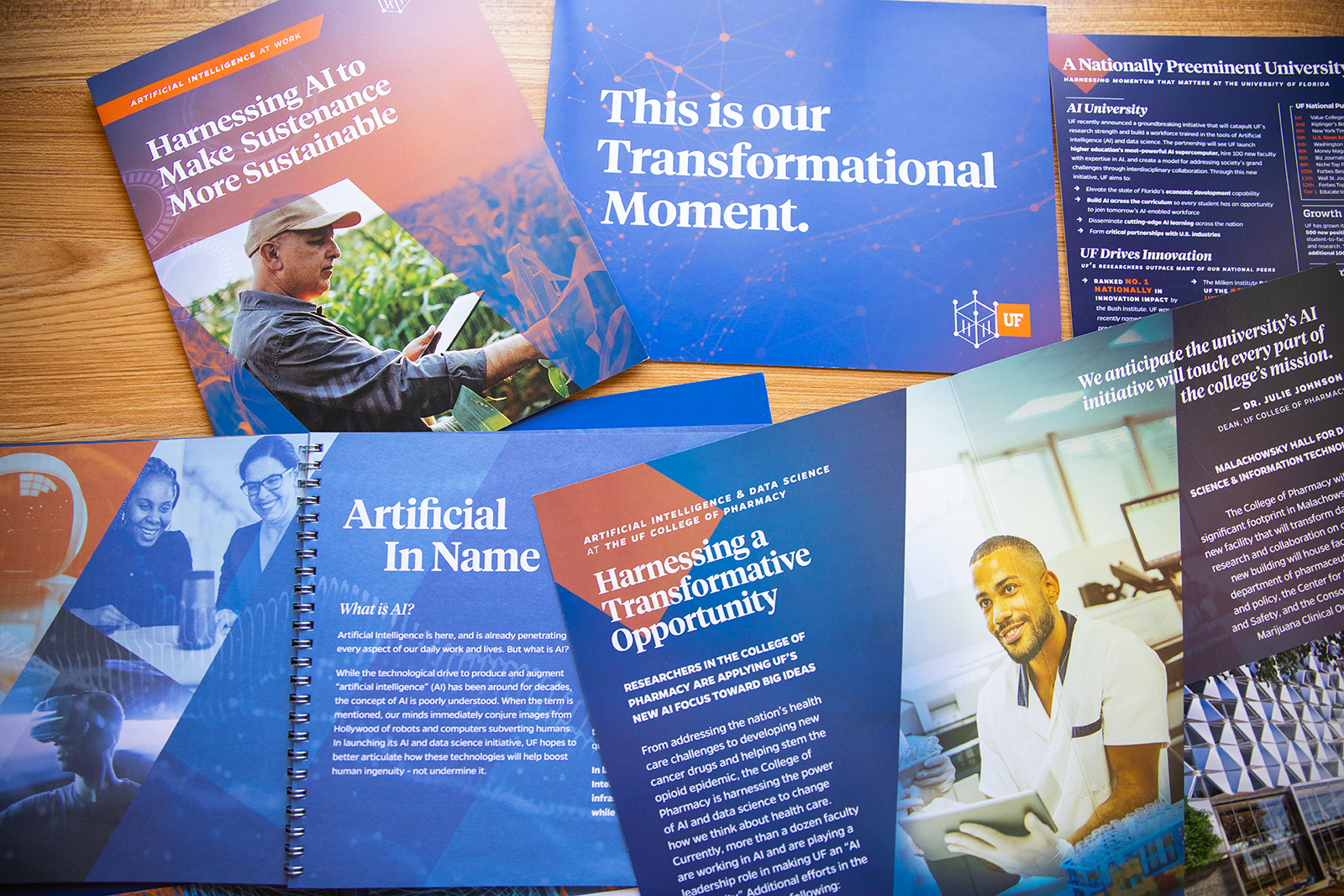 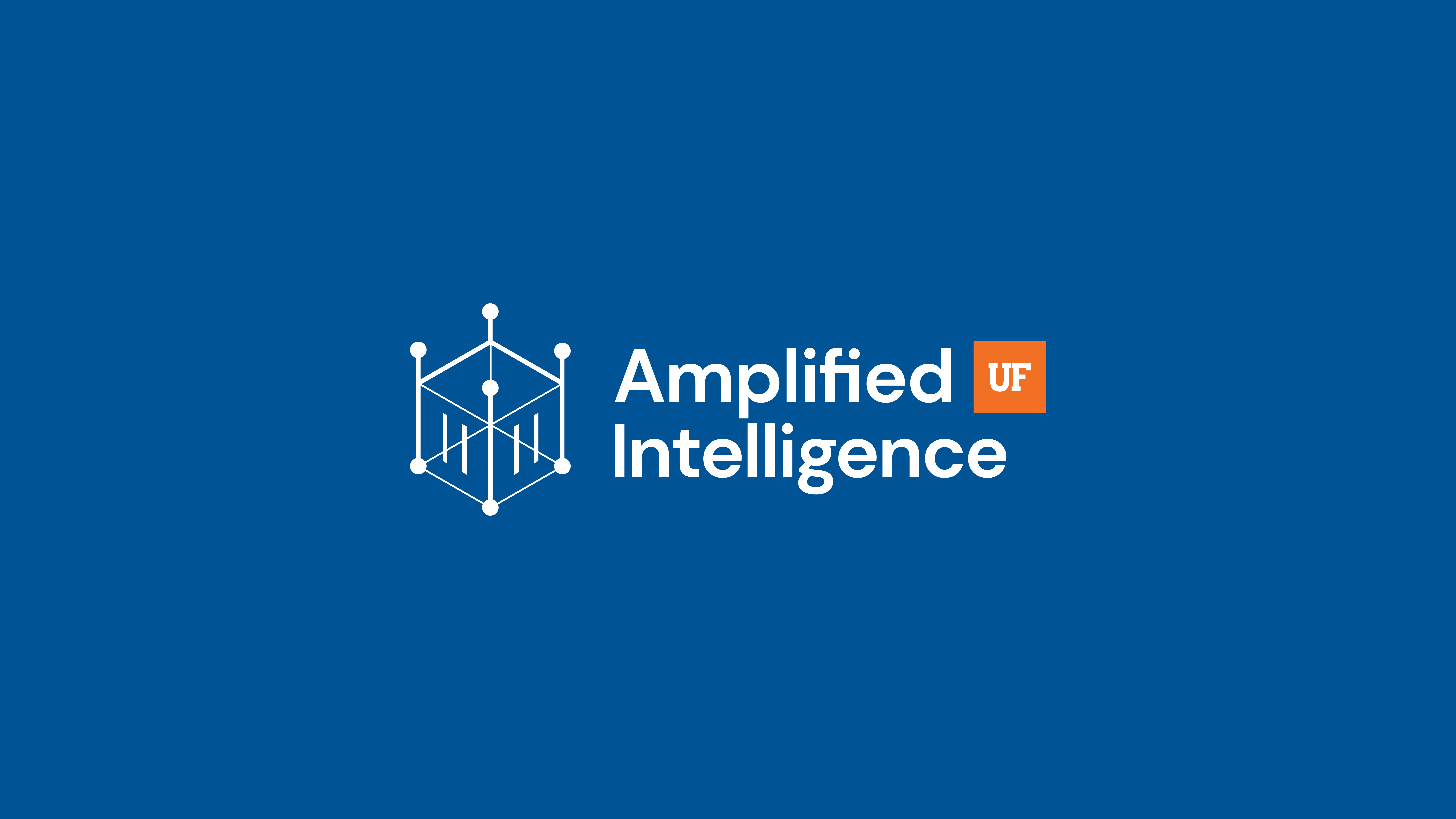 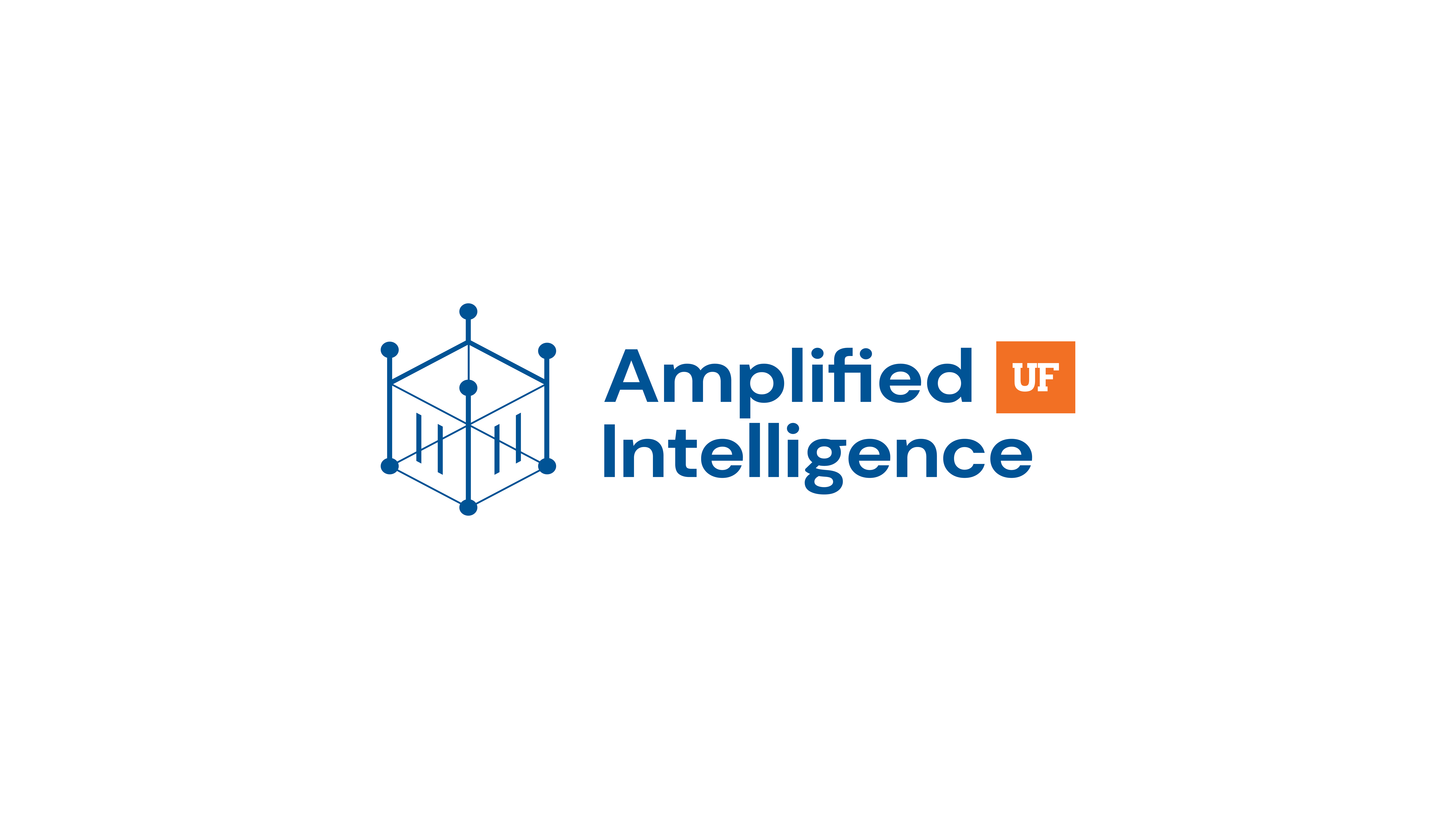 Our team worked to embody the intersection of human and machine working in tandem. We proposed a visual identity system that works within the greater UF brand and remains flexible enough to set itself apart from other university initiatives. By visually marrying data and human-inspired imagery, Parisleaf captured the essence of UF Advancement’s Amplified Intelligence initiative and campaign. Ultimately, the visual identity system represents the amplification of collaboration – between students, staff, researchers, health care providers, elected leaders, alumni, community members, friends, and data.

After the brand foundation was built, Parisleaf worked with the Advancement Communications team to develop a case for support, capital projects construction wrap, and to offer strategic, financial, and creative support to the various units throughout campus to support their AI development efforts.

The result: a well-articulated theme, brilliant messaging, and a visual system to accompany this campaign. 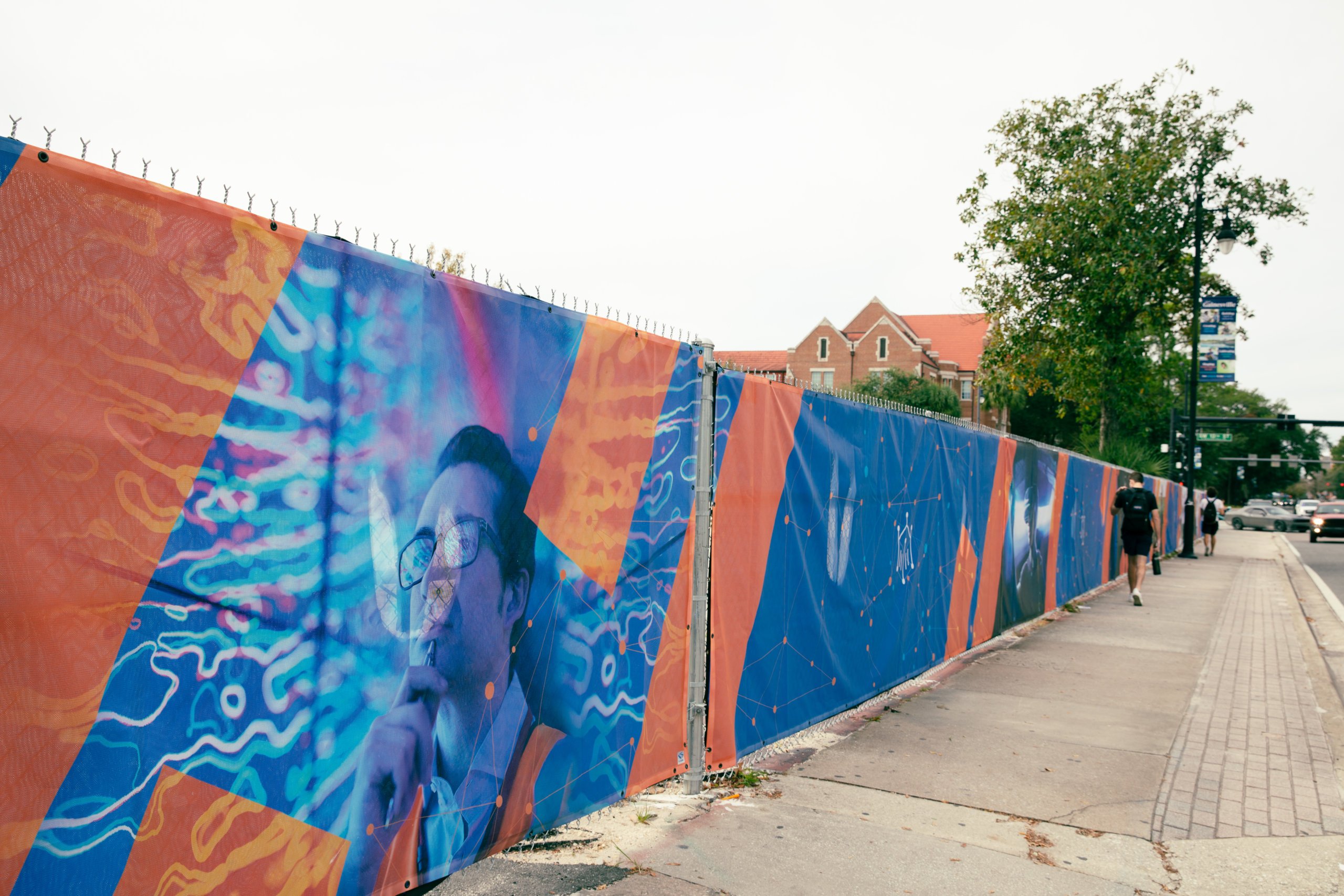 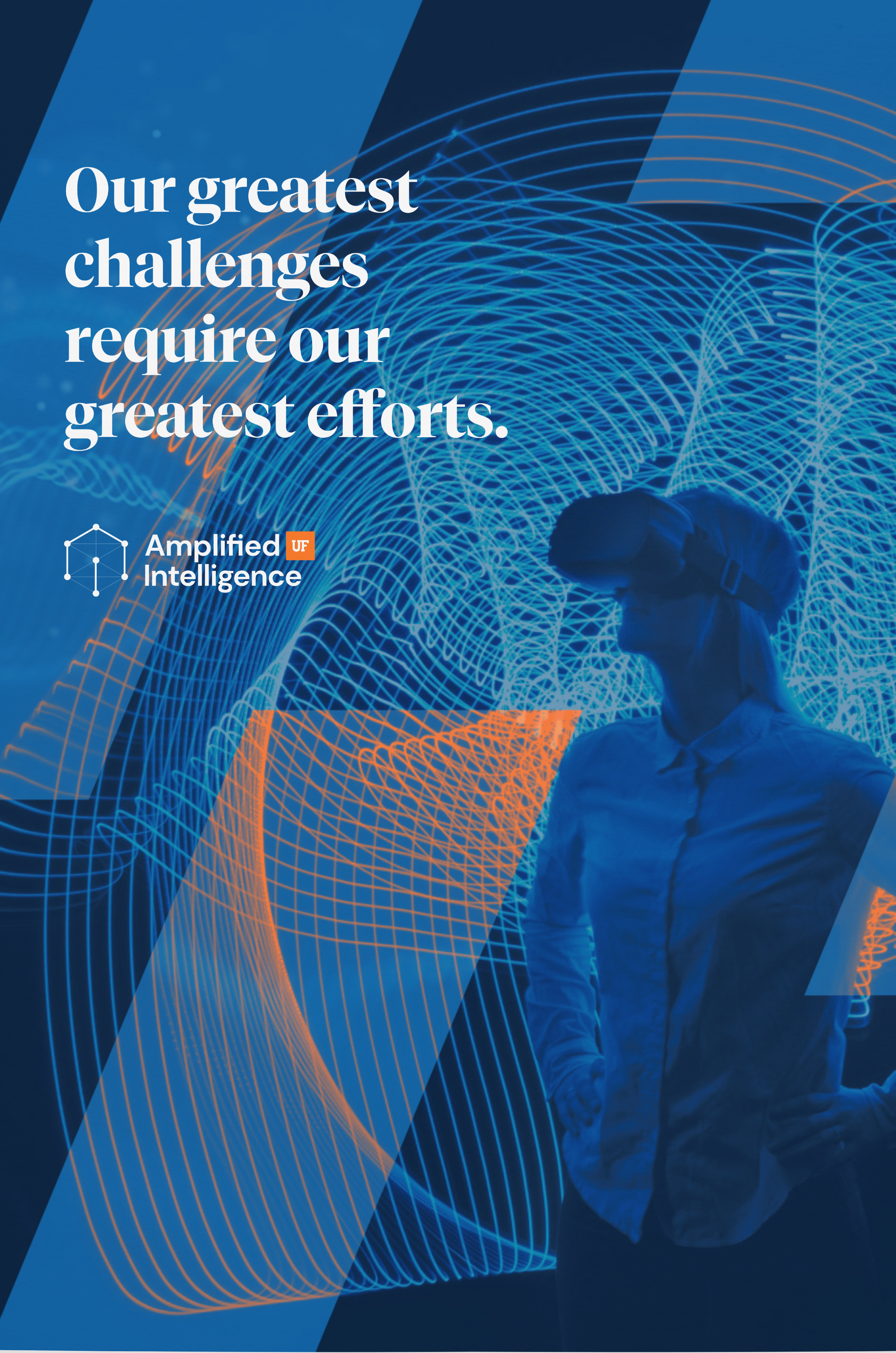 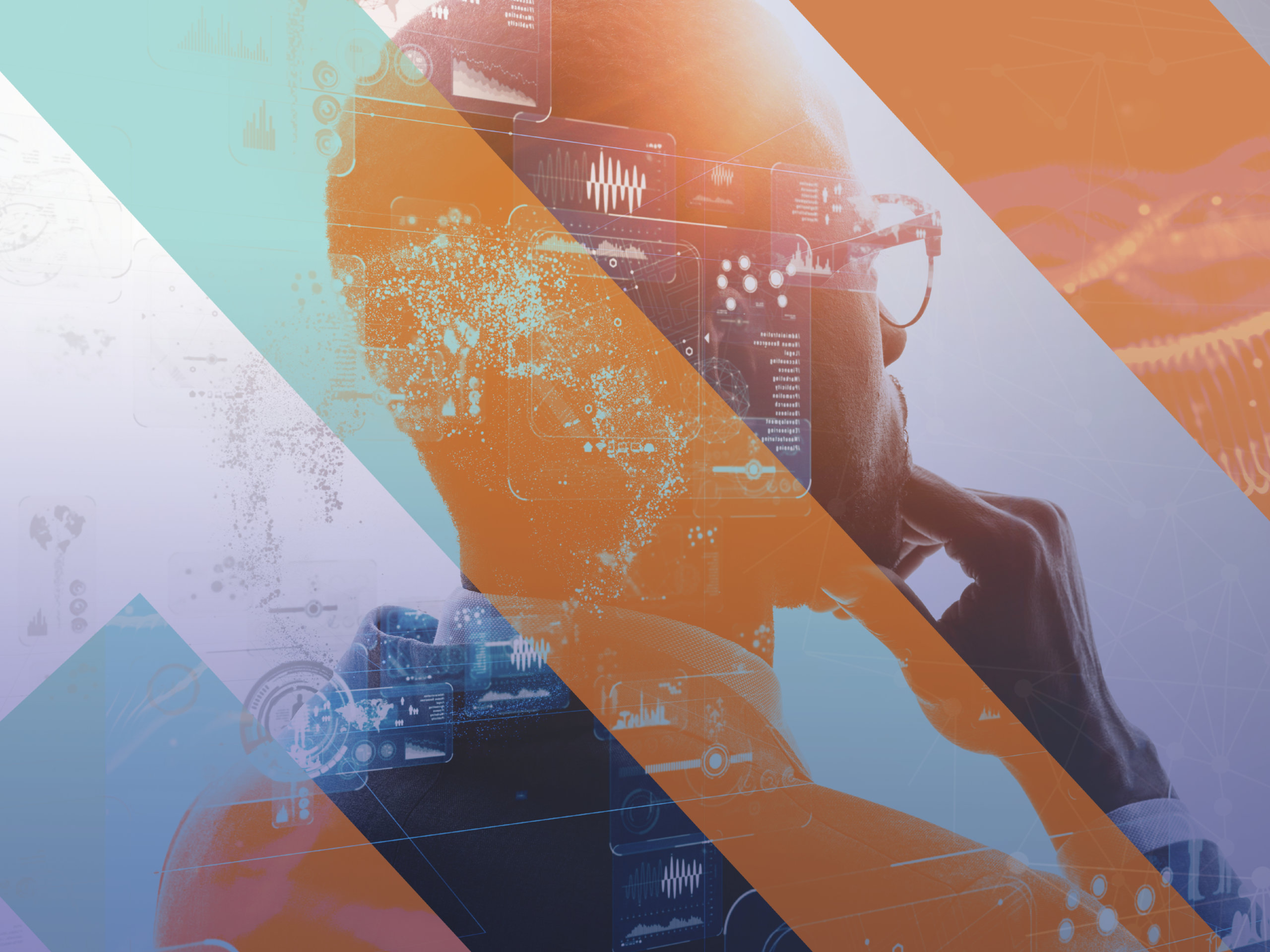